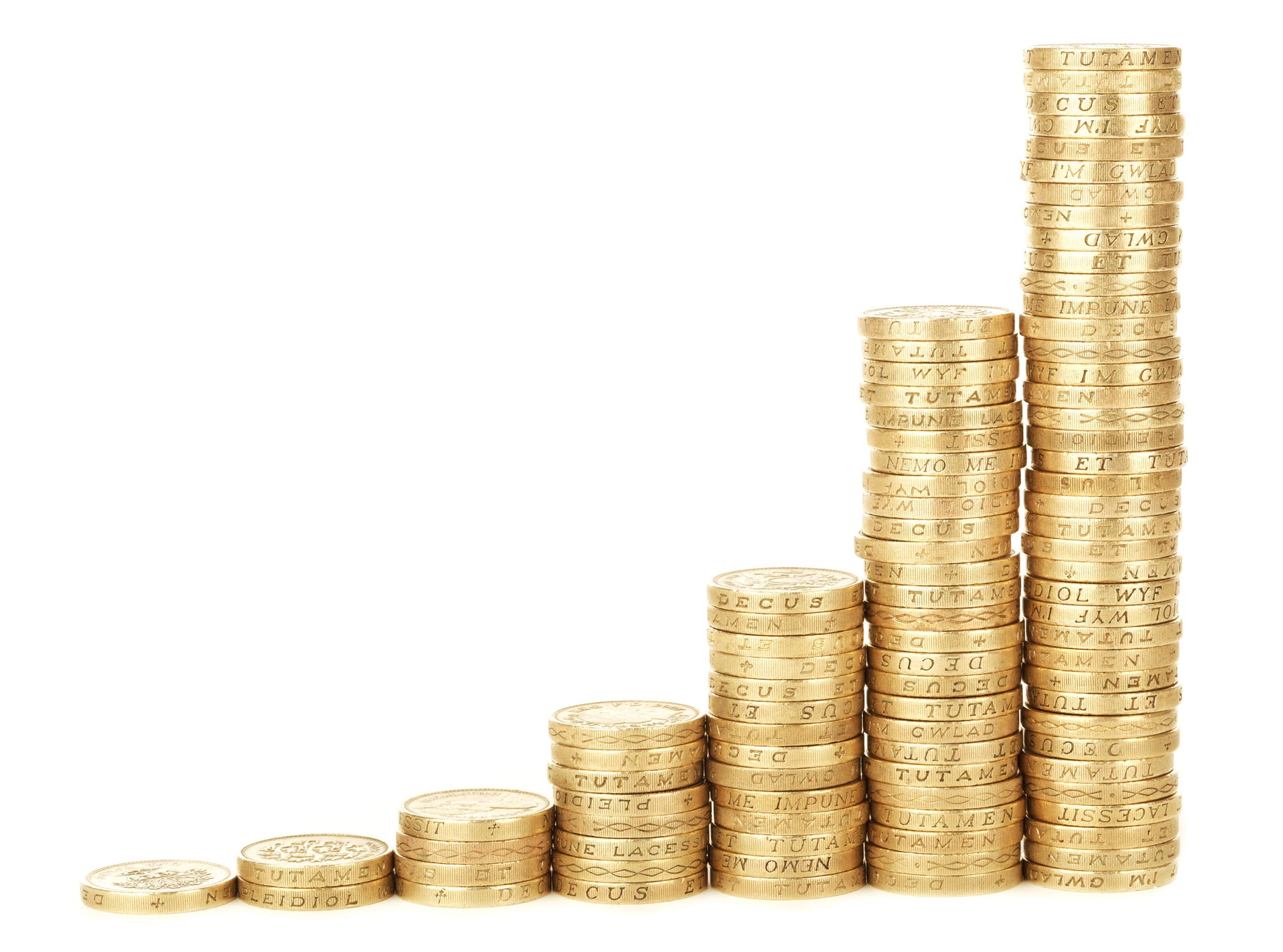 Global adjustment (GA) is an extra charge on your monthly Ontario electricity bill. The GA covers the cost of building new electricity infrastructures in the province, and for delivering Ontario’s conservation programs. The GA is set monthly to reflect the wholesale market price for electricity, regulated rates for Ontario Power Generation’s nuclear and hydroelectric stations, and payments for building or refurbishing infrastructures. The GA charges has become one of the highest extra charge on your electrical bill.

How is Global Adjustment cost calculated?

Class A consumers pay based on their peak demand factor which is the total amount of electricity used during the top five peak hours divided by the system wide usage of the five peak hours. The peak demand is multiplied by the system wide GA cost for the month and that is the amount an Class A consumer has to pay for the month.

Class B consumers pay based the amount of kwh they used a month. Class B has three rates that is determined by the LDC which rate the consumer will pay each month. The three rates are 1st estimate, 2nd estimate and actual rate.

1st estimate is calculated based on Ontario demand forecasts, estimated contract and program costs and a true-up to account for the difference between the last month’s 1st Estimate and Actual

2nd estimate is a separate calculation based on actual GA costs and consumption information available at the time it is published, an estimate for GA and consumption for the remaining days of the month, and a true-up accounting for the difference between the previous month’s 2nd Estimate and the Actual rate.