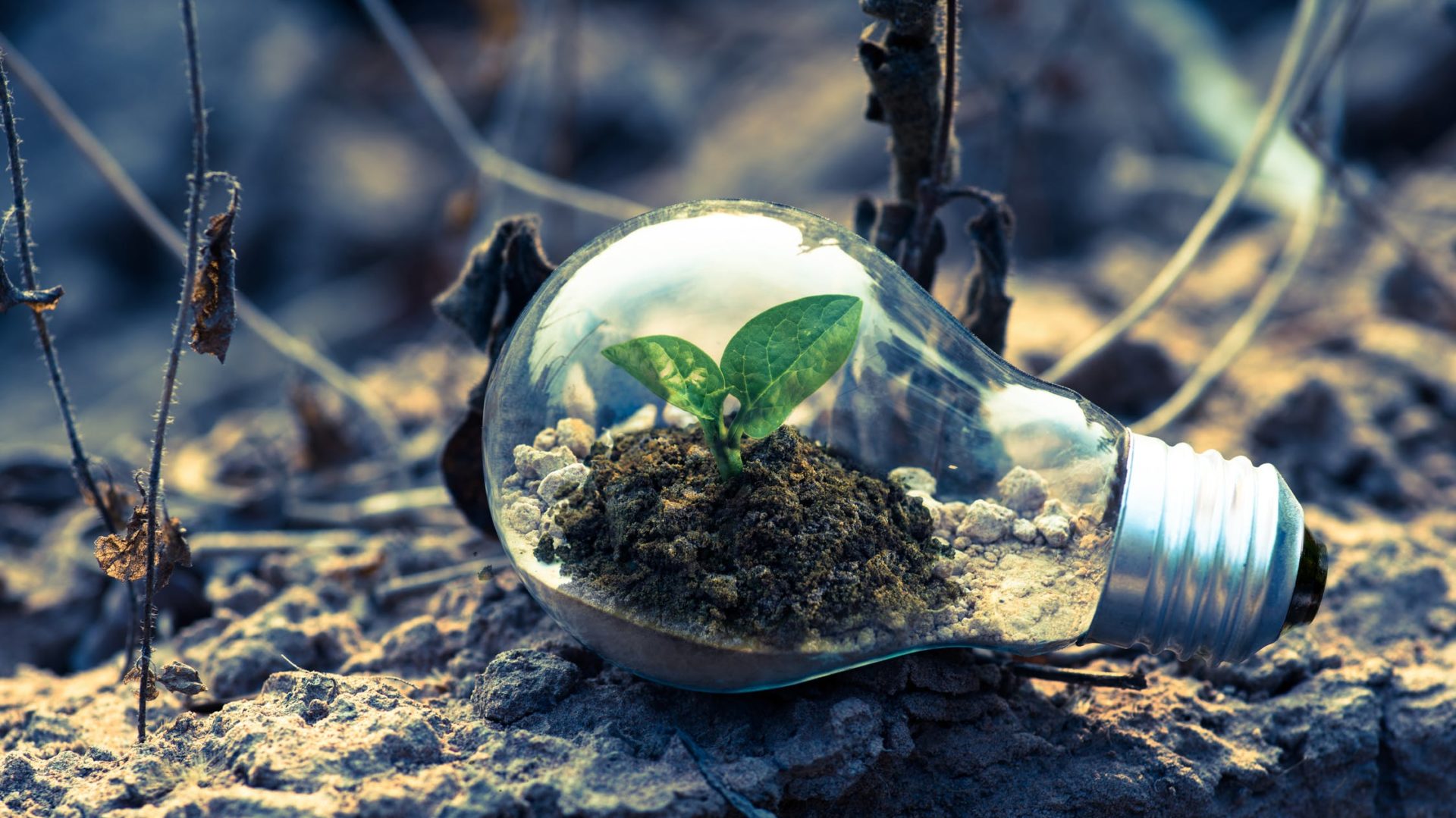 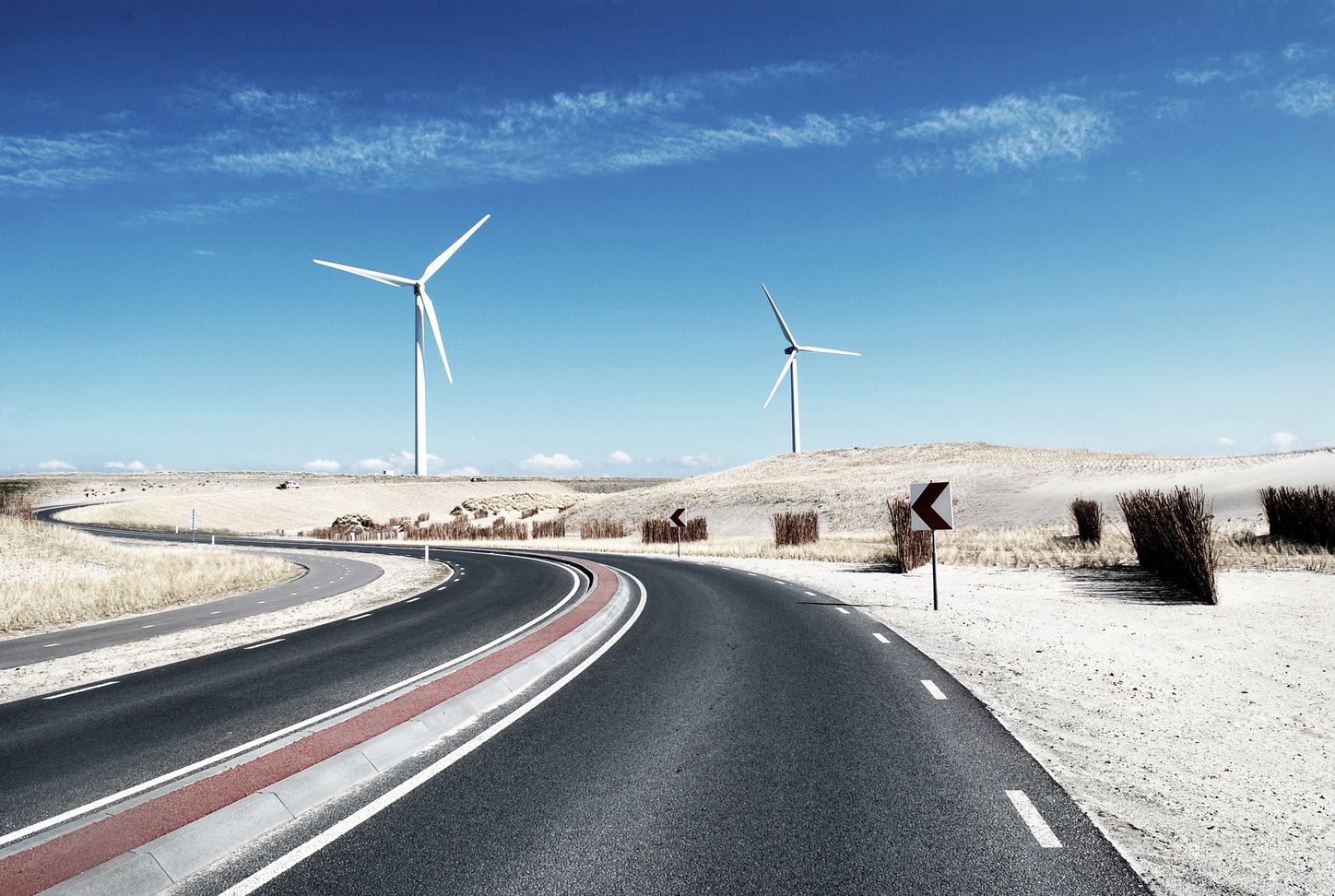 Energy Sector accounts for approximately 35% of the global greenhouse gas emissions, with the majority arising from coal-fired power plants and natural gas. The implications of our current electricity production methods are becoming evident all around the world. The atmosphere is continuously getting overloaded with carbon dioxide, a global warming emission, which traps heat and drives up the Earth’s temperature resulting in many harmful impacts such as rising ocean levels, ocean acidification & having many more negative impacts on agriculture, economy as well as our health.

The switch to renewable energy must be made and is imperative to our future on this Planet. Many countries recognize the powerful impact that a clean energy future can have on our well being and are already making great strides in that direction. Sweden has set an ambitious goal to be 100% fossil fuel free by 2040. The government of Canada is aiming to have 90% of Canadas electricity to come from non-emitting sources by 2030, a reduction equivalent to taking 1.3 million cars off the road. 99% of Costa Rica’s electricity came from renewables in 2015. Germany leads the world in solar capacity and has been able to meet as much as 78% of a day’s electricity demand from renewables. China is also making great strides in the right direction by having the most installed wind energy capacity in 2014 and the second highest installed solar capacity. The examples and worldwide efforts in aiming towards a clean energy future are endless and when supported by investments by world leaders and the private sector they become a reality.

In conclusion, the trend toward renewables will not likely stop until a net-zero emission is achieved and maintained. When a net-zero emission is achieved and maintained will result in a sustained decline in global temperature. Investment in renewables has been dramatically increasing and the results are already becoming apparent. The price of implementing renewable energy systems has also dropped dramatically and is projected to drop further due to more effective renewable technology being developed, making the switch to clean energy even more feasible. The wellbeing of our planet and generations to come is dependent on the measures that are taken now towards climate change and a clean energy future will become a reality much sooner if we come together worldwide working towards a common goal.